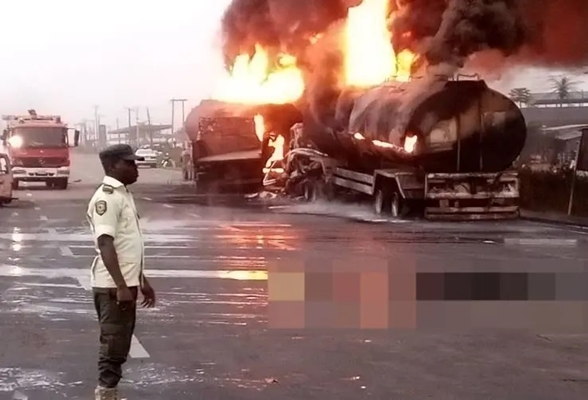 Federal Road Safety Corps, FRSC, has confirmed that a fuel-laden tanker exploded along the Lagos-Ibadan expressway in the early hours of Today.

According to the FRSC spokesperson, Florence Okpe, a bus was involved in the raging fire at Araromi town, before Sagamu interchange.

Okpe revealed that the number of people involved is yet to be confirmed.
She, however, advised members of the public to remain calm and cooperate with traffic managers. 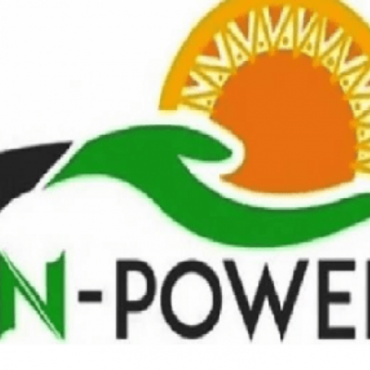 N-power beneficiaries in Imo State have decried extortion from their Place of Primary Assignment, PPA. In an interview with Boss Radio News, a beneficiary, Ngozi Emmanuel, accuses the Principal of John F. Kennedy Secondary School of charging a whopping sum of 10,000naria. Speaking further, another beneficiary, Ebere Agu, states the Principals reasons for the charges. One of the beneficiaries, Chinyere Ezeh, narrates similar experiences with the Principal.