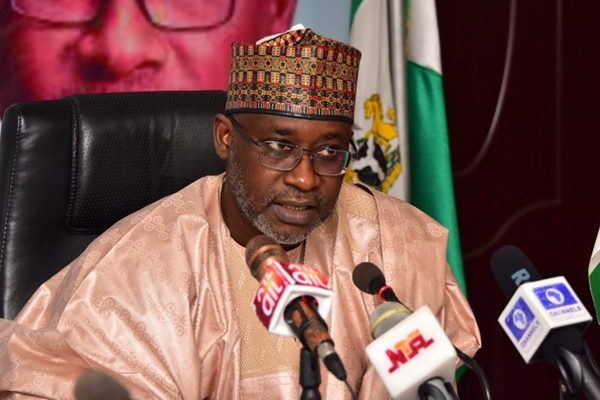 The Federal government has said the Lagdo Dam in Cameroon was not responsible for the flooding in parts of Nigeria.

Minister of Water Resources, Suleiman Adamu, made this known during the 2023 budget defence of the ministry before the Senate in Abuja on Wednesday.

Adamu attributed the flood to water flowing from tributaries like the River Katsina-Ala and others into the River Benue due to downpour.

This is just as the government said at least 4,885 households were affected by the recent flooding in Ogun State. 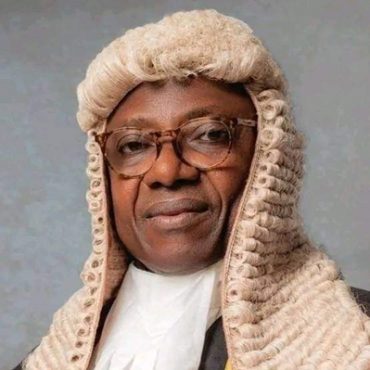 Speaker of Ekiti State House of Assembly Funminiyi Afuye, is reportedly dead. A member of the House, who confirmed his death, said he was taken to the hospital, on Wednesday, after developing an illness. According to the member, he died on Wednesday evening at an undisclosed hospital. Afuye, a lawyer, who represents Ikere Constituency 1 at the Assembly, died at the age of 66.