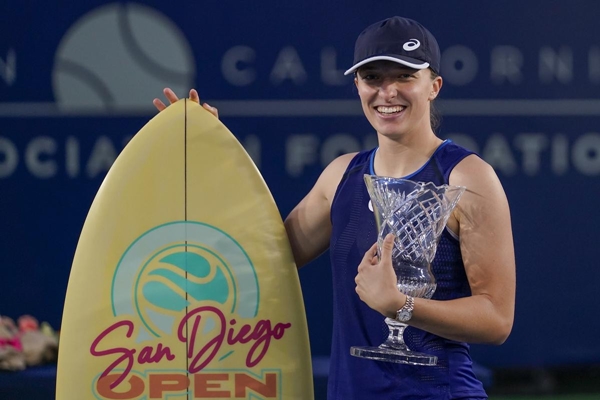 This is Swiatek’s 64th win for the season for Poland after she won the French Open and US Open this year.

She broke Croatia’s Vekic, who has moved up to number 47 in the world rankings, in the sixth game and held twice to capture the first set. 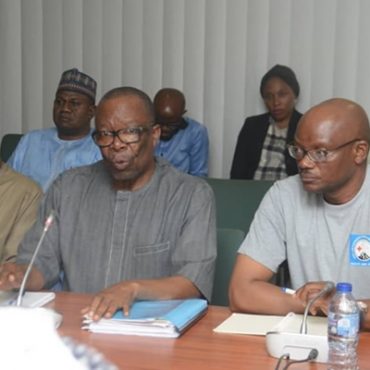 The Academic Staff Union of Universities, ASUU, has said the eight months strike was called off following a court order and appeals from Nigerians. ASUU National President, Emmanuel Osodeke, maintained that the issues have not been fully resolved and no agreements signed. Osodeke blamed the Minister of Labour and Employment, Chris Ngige, for the prolonged strike, stressing that negotiation was the best way to resolve trade disputes involving academics. A […] 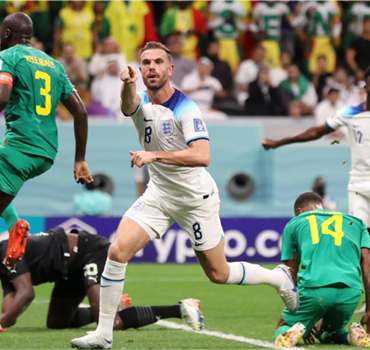