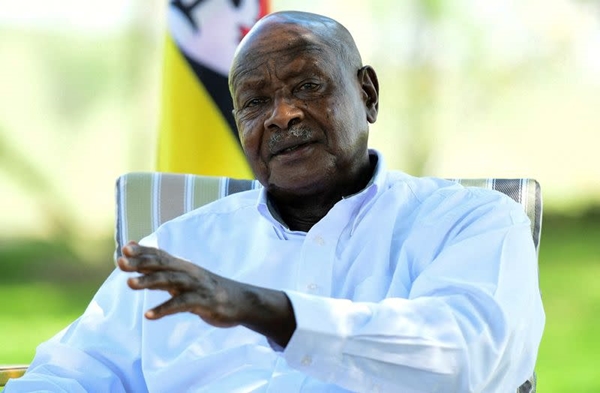 In a bid to stop the spread of Ebola, Ugandan President Yoweri Museveni, has ordered an immediate lockdown and imposition of a dusk-till-dawn curfew for three weeks in two districts.

Museveni announced that places of worship, markets, bars and entertainment will be closed and restrictions have been placed on movement in and out of the two central districts of Mubende and Kassanda for 21 days.

The health ministry revealed that there have been 19 deaths and 58 confirmed cases of the often-fatal haemorrhagic fever since the outbreak was first reported on September 20.

Authorities added that the outbreak is concentrated in the two affected districts and has not reached Kampala, the capital of 1.5 million. 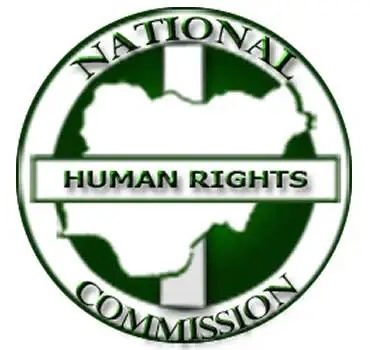 The National Human Rights Commission, NHRC, has raised concern over the rising food crisis in the country. A statement issued by NHRC Deputy Director, Public Affairs and External Linkages, Fatimah Mohammed, stated that the crisis has worsened access to healthy and nutritious food. The statement attributed the scenario to insecurity chasing farmers from their farms, coupled with many farmlands submerged in water due to flooding. It lamented that it had […]