Kishida Orders Investigation into Religious Group Over Assassination of Abe. 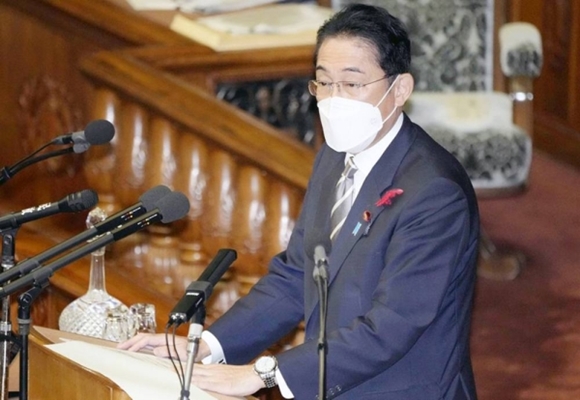 Japan’s prime minister, Fumio Kishida has ordered an inquiry into a religious group that has come under the spotlight after the assassination of former leader Shinzo Abe.

Scrutiny of the religious sect in the weeks revealed it had ties with many government lawmakers.

The Prime Minister conceded to holding a government investigation into the church after previously resisting calls for such a probe.

The man accused of killing Abe said the church had bankrupted his mother and blamed the former leader for allegedly promoting it. 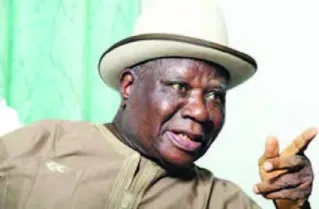 Elder statesman Edwin Clark has raised concern over the misfortunes that have gripped victims of flooding in the Niger Delta. Clark called on the Federal Government to act fast because of looming disasters and humanitarian crises. The Elder enjoined the Federal Government bodies to act fast and sincerely, and to ensure that relief items are provided for the right people.