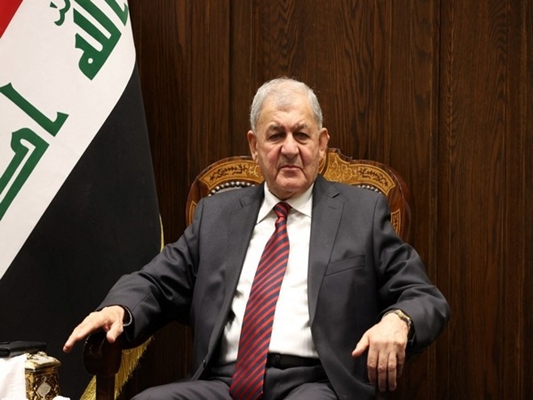 Shia politician Mohammed al-Sudani was named prime minister-designate, assuming the task of reconciling feuding Shia factions and forming a government after a year of deadlock.

Rashid replaced fellow Iraqi Kurd Barham Saleh as head of state after the two-round vote in parliament on Thursday, winning more than 160 votes against 99 for Saleh.

In Iraq’s power-sharing system, the presidency is reserved for Kurdish groups to nominate while the premiership falls under Shia blocs. 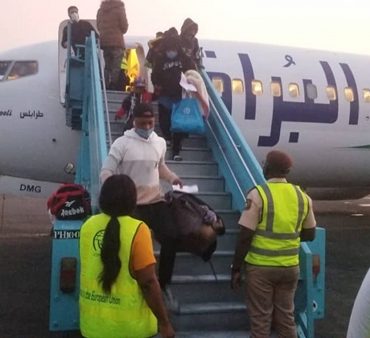 The National Emergency Management Agency, NEMA, has received 126 Nigerians stranded in Libya. Acting NEMA Coordinator in Lagos State, Ibrahim Farinloye revealed that the citizens were brought back with the assistance of International Organization for Migration through a voluntary repatriation programme. Farinloye added that they were received at the Cargo Wing of the Murtala Muhammed International Airport.