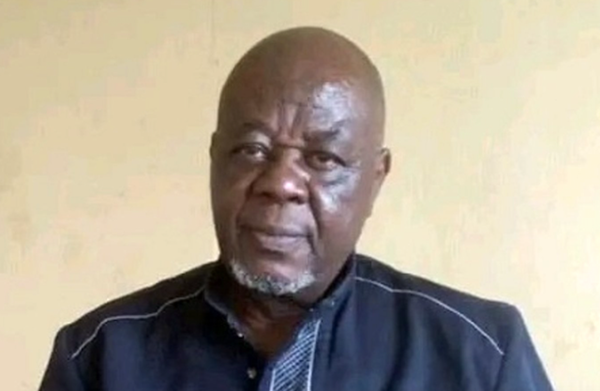 A former Deputy Governor of Imo state, Ebere Udeagu, has died at the age of 79.

Udeagu, who served as a deputy governor between 1999 and 2007, died in the early hours of Monday in Owerri, the state capital.

The former deputy governor’s last public appearance was on October 1, 2022, during the 62nd Independence Day anniversary in Owerri. 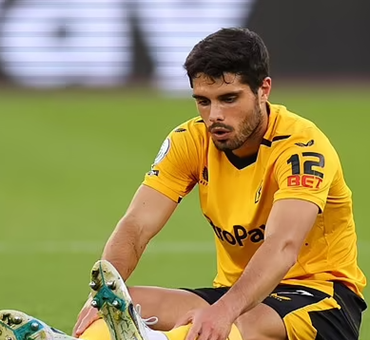 Portugal forward Pedro Neto will miss the 2022 World Cup as he requires an ankle operation. Wolves revealed that Neto suffered the injury in their 2-0 defeat by West Ham last Saturday. The Premier League club said Neto strained his lateral ligaments. The Player has made three appearances for Portugal.