ASUU Lauds House of Reps for its Intervention 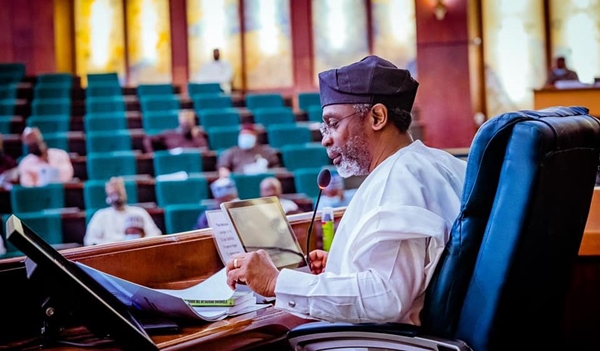 The Academic Staff Union of Universities, ASUU, has lauded the House of Representatives for its intervention in the protracted crisis between the union and the Federal Government.

ASUU President Emmanuel Osodeke, revealed that they have seen light at the end of the tunnel.

This is just as the Speaker of the House, Femi Gbajabiamila, said he expected that the strike would be called off in matter of days. 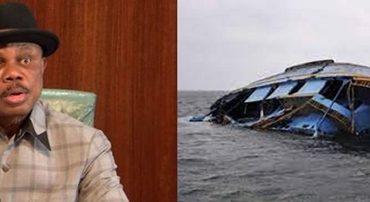 The immediate past governor of Anambra State, Willie Obiano, has sympathized with his successor, Chukwuma Soludo over the boat mishap caused by flooding, in the Ogbaru Local Government Area of the state. In a condolence message signed by his media aide, Tony Nezianya, Obiano said the incident worsened the flooding situation following the huge number of persons that has been displaced. The message noted that apart from the Cameroonian Dam […]