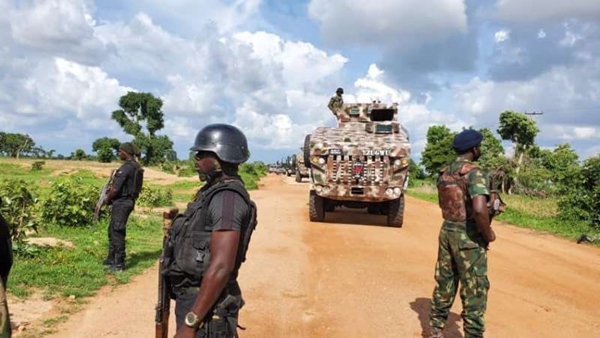 A statement signed by the Acting Deputy Director, Army Public Relations 3 Division, Ishaku Takwa, warned troops that the army would deal decisively with any personnel caught involved in illegal arms and ammunition deals.

The statement added that the bane of insecurity in the country must be tackled through training and retraining personnel to effectively secure the lives and property of law-abiding citizens. 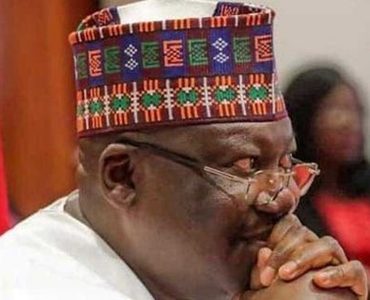 Senate President, Ahmad Lawan, has said he will not appeal the judgment by the Federal High Court, Damaturu, in Yobe State, with respect to the forthcoming Yobe North senatorial district election. Lawan, who made this known in a statement, noted that he had accepted the judgment of the court which disqualified his candidature and participation in the election. According to the statement, the Senate President noted that after due consultations […]