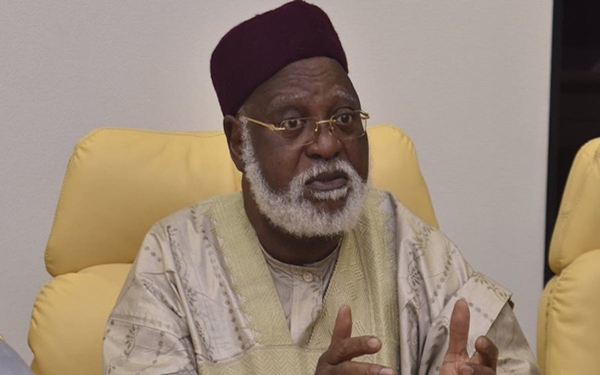 The Former Head of State stated that vote selling and vote buying would have a negative effect on the elections, hence the need for all hands to be on deck to ensure that this ugly trend is brought to an end. 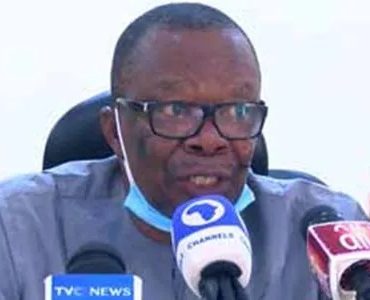 The Academic Staff Union of Universities, ASUU, has maintained that the Federal Government has the ability to resolve the lingering issues within two days. ASUU President, Emmanuel Osodeke, stated that President Muhammadu Buhari-led government is not interested in meeting the demands of the union. Osodeke, however, berated the Minister of Labour, Chris Ngige for filing a suit against the union at the National Industrial Court, while President Buhari and other […]