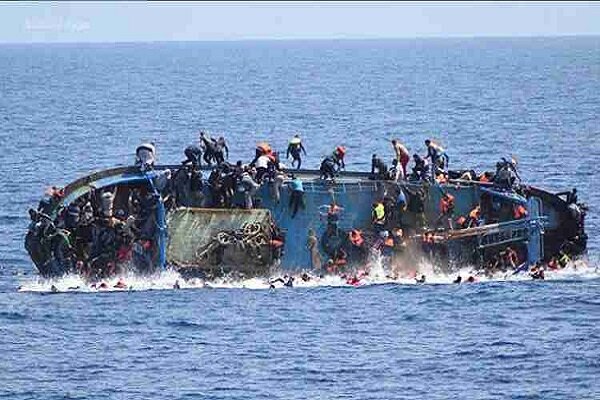 Dozens of people have died after a boat carrying migrants and refugees from Lebanon capsized off syria’s coast.

The Syrian government had previously said that 20 survivors were being treated in Basel hospital in Tartous.

The Syrian transport ministry revealed that the boat left from Lebanon’s Northen Minyeh region on Tuesday with 120 and 150 people onboard. 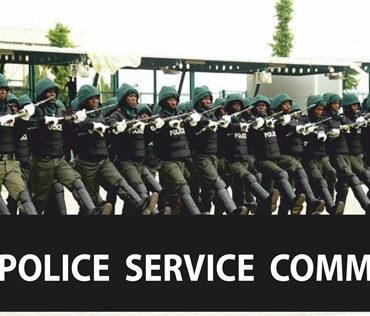 Niger State Police Command has urged successful Candidates in the ongoing Ninth Regular Course Intake to the Nigeria Police Academy, Wudil Kano, to prepare for screenings. A statement issued on Thursday by the Command’s spokesperson, Wasiu Abiodun, revealed that physical and credential screening would begin from September 26 to October 1, 2022 at the Police Secondary School, Minna. The statement congratulated the successful Candidates and urged them to be of […]