Pakistan Court Orders Charges Against Khan to be Dropped 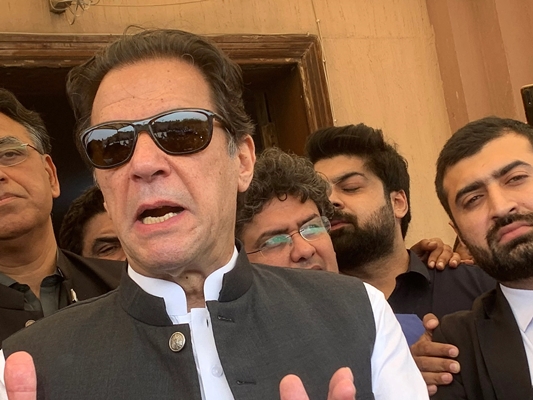 A Court in Pakistan has ordered that terrorism charges against former Prime Minister, Imran Khan be dropped.

The Islamabad High Court said Khan’s comments did not attract charges under Pakistan’s Harsh Anti-Terrorism Act, which carries a maximum sentence of life in prison and even capital punishment.

The Former Prime Minister was charged with terrorism for remarks made at a public rally in Islamabad against Police Officials and a female Judge who had ordered the arrest of one of his top aides, Shahbaz Gill.

The cricketing icon-turned-Politician denied he threatened the officials in his speech, saying his words were taken out of context. 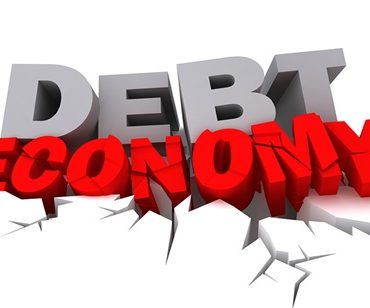 Debt service gulped N6.16tn in 16 months. This is according to the 2023-2025 Medium Term Expenditure Framework & Fiscal Strategy Paper. It revealed that in 2021, the Federal Government spent N4.22trillion on debt service, and N1.94trillion between January and April 2022. 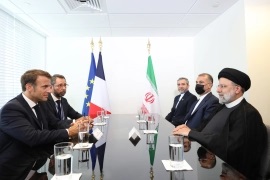 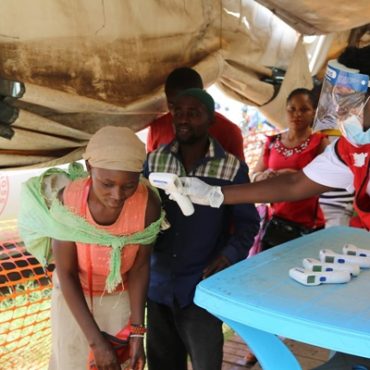