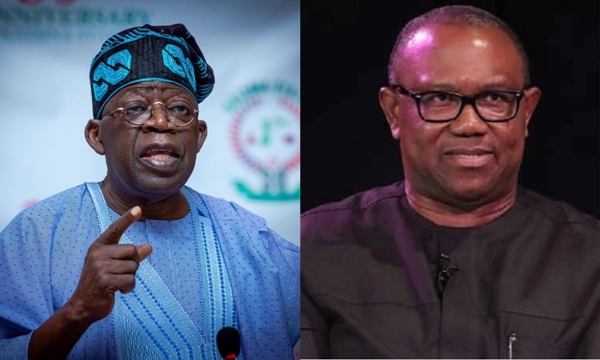 In his ruling, the presiding Judge, Donatus Okorowo held that the suit was incompetent and unjustifiable as it disclosed no reasonable cause of action.

Justice Okorowo noted that PDP failed woefully to disclose any injury it suffered in the substitution of running mates carried out by APC and Labour Party.

The Judge ruled that the issue of nomination and substitution are internal affairs of Parties and that Courts have no jurisdiction to dabble into them. 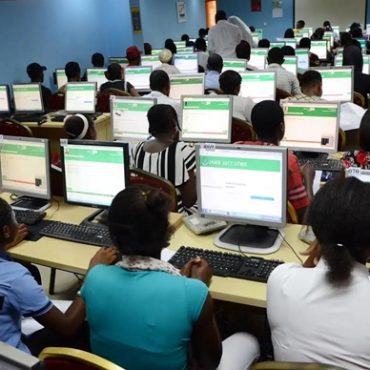 The Joint Admissions and Matriculation Board, JAMB, has scheduled Saturday, 24th September, for Candidates that registered for the 2022 Unified Tertiary Matriculation Examination, UTME, but could neither sit the Examination. A statement issued by the Head, Public Affairs and Protocol, Fabian Benjamin, revealed that the decision to give the Candidates the opportunity was to ensure that no innocent person  is punished unjustly. The statement added those affected would take the […] 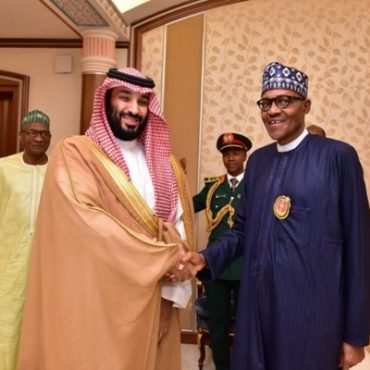 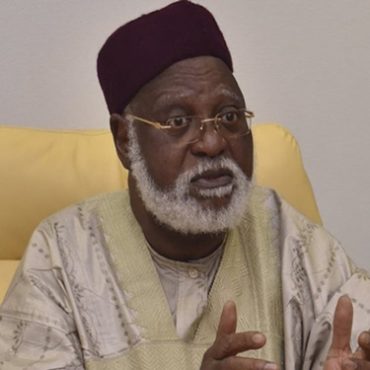