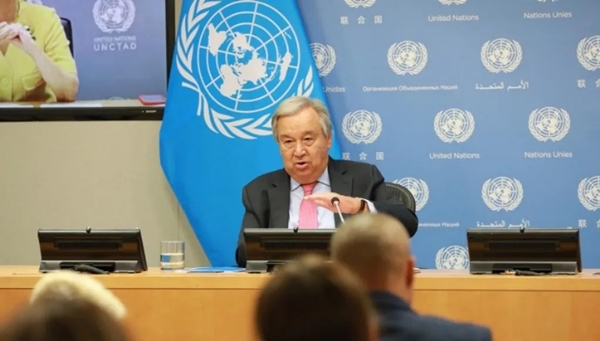 United Nation Secretary-General, Antonio Guterres, has called for solidarity and cooperation to address a “world in peril”.

Guterres made the appeal at the opening of the 77th United Nations General Assembly on Tuesday.

The UN Chief noted that addressing common challenges such as conflicts and climate change in the Organization requires continued solidarity. 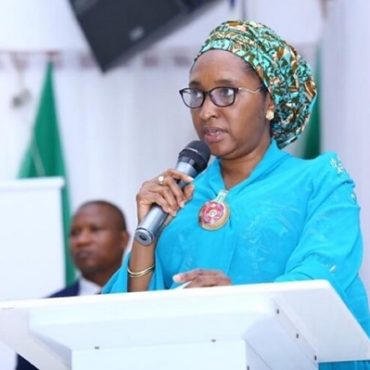 The Senate has disagreed with the Minister of Finance, Budget and National Planning, Zainab Ahmed, and Heads of Revenue generating agencies in the Country on the proposed 2023–2025   Medium Term Expenditure Framework and Fiscal Strategy Paper. During an interactive session held on Tuesday, Ahmed informed the Senate Finance Committee that the proposed N19.76trillion budget for 2023 would have a deficit of N12.43trillion as a result of projected N6trillion tax and […] 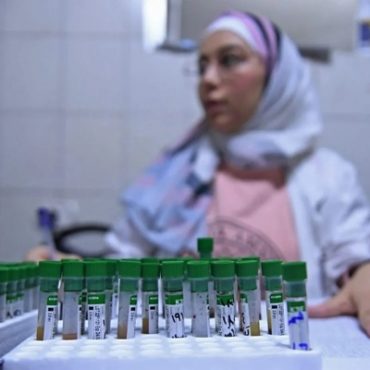 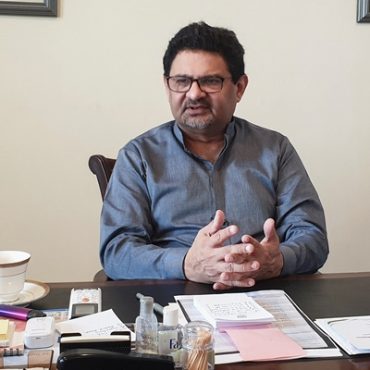