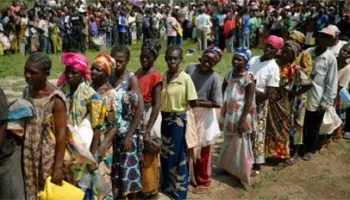 Benue State Government has revealed that additional 600 people have been displaced as a result of herdsmen attack on communities.

Executive Secretary of the State of Emergency and Management Agency, Emmanuel Shior, disclosed this during the monthly distribution of relief materials to displaced persons across the state.

Shior noted that the humanitarian crisis in the state had affected infrastructural facilities such as schools, churches, health centers and other social amenities.

He decried the continued neglect of Internally Displaced Persons by the Federal Government. 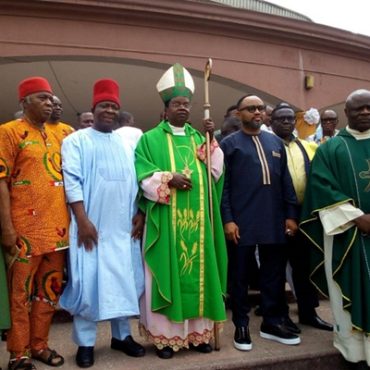 Anambra State Governor Charles Soludo has felicitated with the Catholic Bishop of Awka Diocese, Paulinus Ezeokafor, on his 70th Birthday. In a birthday message, signed by his Chief Press Secretary, Christian Aburime, Soludo described Ezeokafor as a visionary church leader who has dedicated his life to the service of God and mankind. The message prayed that God grant him more knowledge, wisdom and understanding.