Oyo Promises to Investigate Cause of Building Collapse

Oyo State Commissioner for Lands and Housing, Olusegun Olayiwola, has assured that the state government will investigate the cause of the collapse of a four-story building in the Bodija area of Ibadan.

Olayiwola gave the assurance when he led some government functionaries to the scene of the incident.

He noted that the land allocated for the building project was not suitable for the kind of structure being built.

The Commissioner stated that erring persons would be fully sanctioned after investigation, to serve as a deterrent to others. 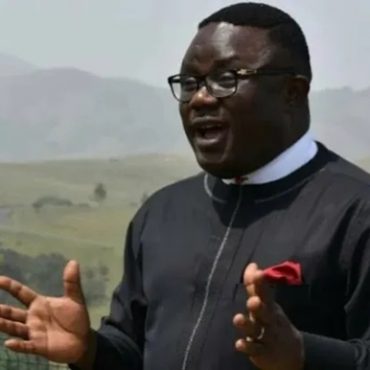 Cross River State Governor, Ben Ayade  has called on the Tertiary Education Trust Fund, TETFUND, to extend more educational interventions to higher institutions in the State. Ayade, who was represented by the State commissioner for education, Godwin Akpanke, made this known while inaugurating projects at Federal Government College Obudu. He, however, commended TETFUND for the projects, as well as all the interventions done in the State’s institutions. 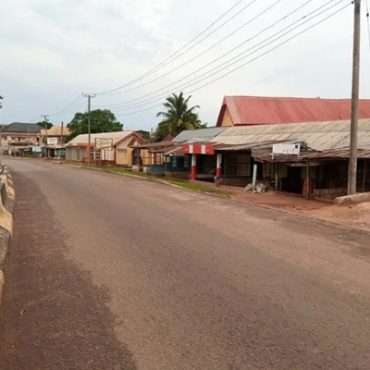 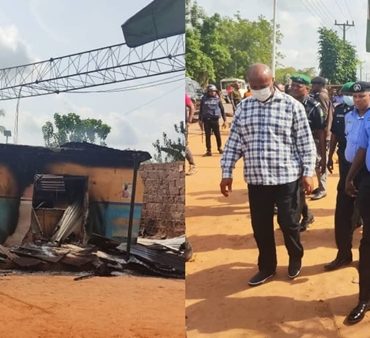