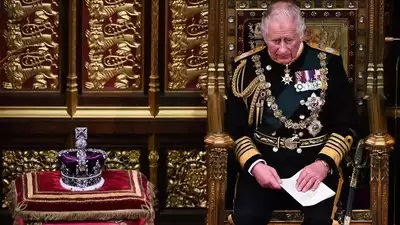 Following the death of Queen Elizabeth II, the longest-serving monarch in British history, her eldest Son, Prince Charles has reportedly emerged as King of England.

According to reports, Charles succeeds the Queen as king with immediate effect.

Recall that Queen Elizabeth 11 died on Thursday at the age of 96. 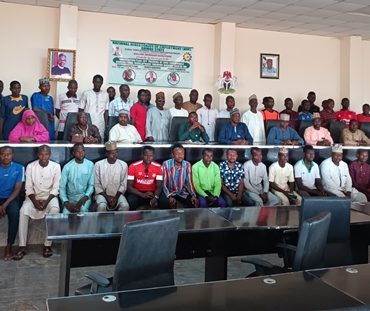 At least 50 Youths in Gombe State have been trained by the National Directorate of Employment, NDE, under its Rural Employment Promotion Department for Post-Sustainable Agricultural Development. Speaking during the one-week training, the Director-General of NDE, Abubakar Fikpo, said the purpose of organizing the workshop was to equip already trained participants of the Directorate with opportunities. Fikpo disclosed that the workshop would enlighten jobless graduates on how to access credit […]