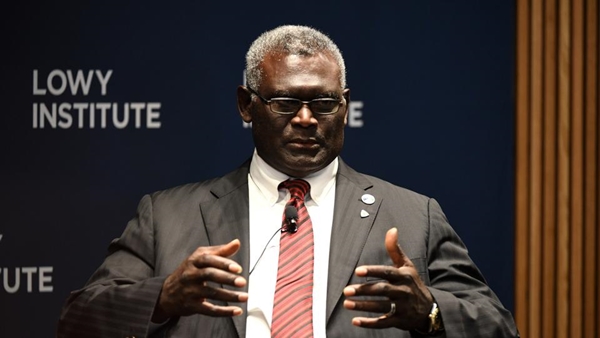 The Solomon Islands’ Prime Minister, Manasseh Sogavare, has accused Australia of interference over its offer to help fund an election.

Sogavare is seeking to defer the vote due in mid-2023 by seven months.

Relations between the two countries have soured recently as his government grows closer with China.

Elections are usually held every four years, but the government is trying to delay the next poll until after the country hosts the Pacific Games in late 2023. 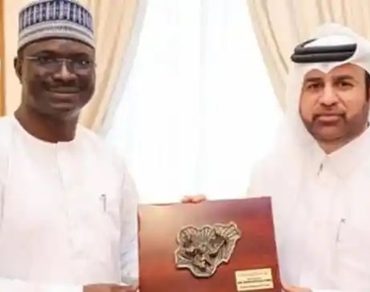 The Federal Government has called for a partnership between Nigeria and Qatar, in promoting the culture of Nigeria in Qatar. Nigerian Ambassador on Extraordinary and Plenipotentiary to the State of Qatar, Yakubu Ahmed, made the call when he paid a courtesy visit to the Office of the General Manager & Chairman of the Kiahf Committee of Katara Cultural Foundation, Khalid Al Sulaiti. Ahmed stated that the mission would explore possibilities […]