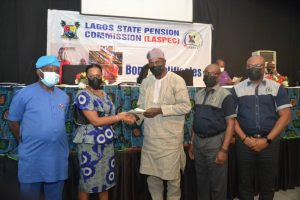 Lagos State government has advised retirees in Public Service to take advantage of the initiatives created by the State to keep them engaged.

State Head of Service, Hakeem Muri-Okunola, who was represented by the Tutor-General/Permanent Secretary, Education District I, Margaret Solarin, gave the advice during an event organized for 63 retirees in Ikeja, the State Capital.

Muri-Okunola, noted that the initiatives included the bi-monthly webinar, quarterly training and mentoring scheme, among others. 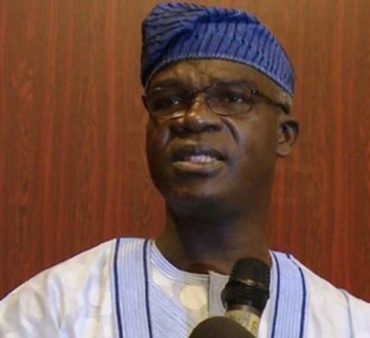 Ogun State government has said it would not interfere in the ongoing trial of the Speaker of the State House of Assembly, Olakunle Oluomo, over alleged fraud. State Commissioner for Information and Strategy, Waheed Odusile, who made the disclosure, maintained that Governor Dapo Abiodun would not interfere in the affairs of the Legislative arm. Recall that the Economic and Financial Crimes Commission had arraigned Oluomo alongside three others, before a […]