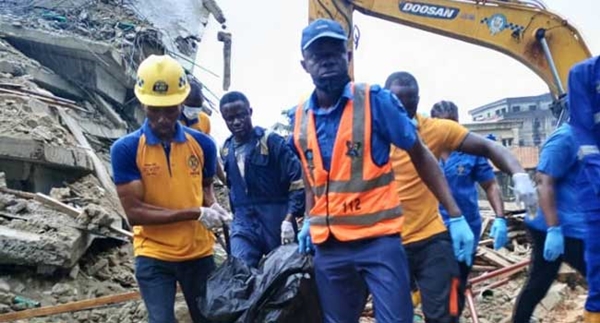 Lagos State Government has ordered the arrest of the Developer and other building Professionals working on the collapsed seven-storey building in the Victoria Island Area of the State.

The order which was issued by the State Commissioner for Physical Planning and Urban Development, Idris Salako, noted that the Developer and other Professionals violated the State’s planning laws.

Salako revealed that the Police are on the trail of the Developer involved in the project.

The Commissioner enjoined residents of the State to join hands with the State government in maintaining vigilance in the built environment by reporting any untoward developments in their vicinity. 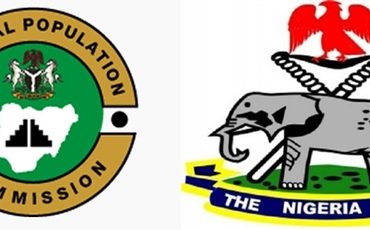 The National Population Commission, NPC, has called on Imo state Police command to partner with activities of the commission to ensure the successful census. The state federal commissioner, Uba Nnabue, made the call, in a statement issued to newsmen on Friday. The statement disclosed that the pre-census activity which has taken place involves the enumeration area of demarcation, EAD, Special population and trail census. It urged the police command to […]