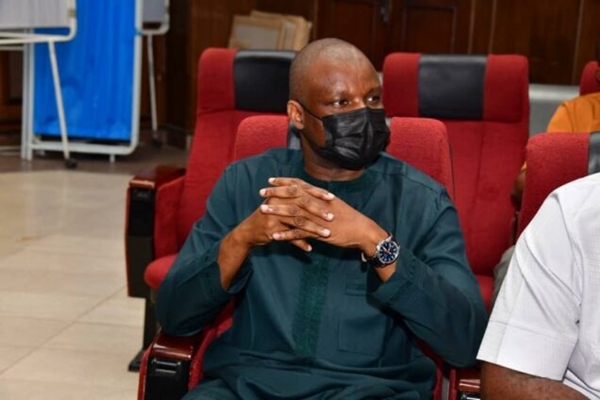 The Director of Prosecution and Legal Services, of the National Drug Law Enforcement Agency, NDLEA, Joseph Sunday, stated that Kyari allegedly disguised his ownership of some of the properties.

He noted that the former Commander, who is facing trial for dealing in cocaine, was subjected to general and financial investigation when he was transferred by the Police to the NDLEA Headquarters for investigation.

The Director added that the financial investigation which extended to his properties led to the filing of charges for non-disclosure and conversion of large sums of money. 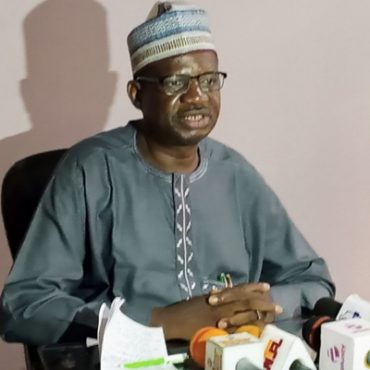 Zamfara State government says it has settled N25 million outstanding license fees to the National Broadcasting Commission, NBC, which accumulated since 2017. According to a statement issued by the State Commissioner for Information, Ibrahim Dosara, noted that the payment of the debt to the Commission was to avert shut down of the State media Organizations.