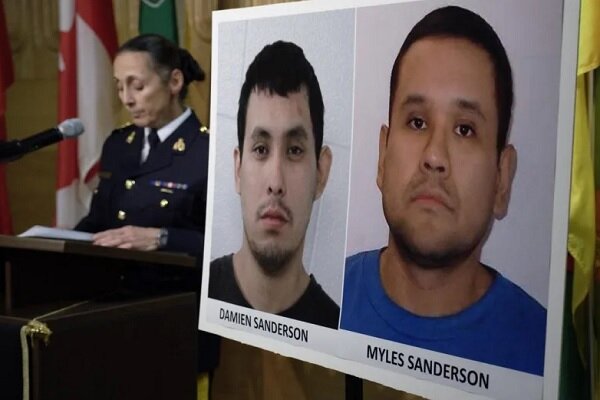 Ten people have been killed and at least 15 wounded after two men went on a knife rampage in 13 locations in two Communities in Central Canada.

According to Canadian Mounted Police Assistant Commissioner, Rhonda Blackmore, ten people were found dead in the Indigenous Community of James Smith Cree Nation and the nearby town of Weldon in Saskatchewan Province.

Blackmore added that more victims may have made their way to hospitals on their own.

Prime Minister, Justin Trudeau described the attacks as horrific and heartbreaking, noting that the government was closely monitoring the situation. 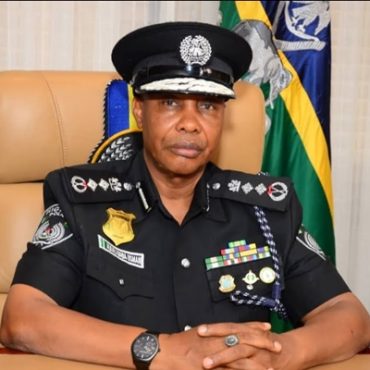 The Inspector-General of Police, Usman Baba, has said there is no security threat to the forthcoming 2023 general elections in the Country. Baba disclosed this at the ongoing United Nations Chiefs of Police Summit in the United States of America. The IGP added that the Police has put in place a robust security threat analysis to ascertain the trend of expectations for the electioneering.