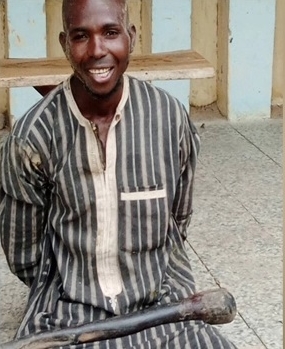 The Nigeria Police Force has arrested a man identified as Munkaila Ahmadu, for killing his Parents and injuring two other persons.

Shiisu revealed that the Suspect had no history of mental illness and was not under the influence of any hard drug. 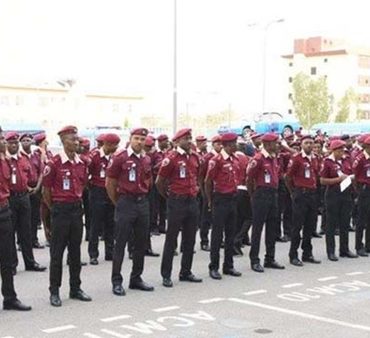 The Federal Road Safety Corps, FRSC, has said it has trained over 350 Lay First Emergency Responders as part of measures to save lives of accident victims. This was disclosed by the Lagos State Sector Commander of FRSC, Olusegun Ogungbemide, during a press conference in Ojodu Area of the State. Ogungbemide revealed that the increase in Responders has assisted in improving the response time in saving people’s lives on the […]