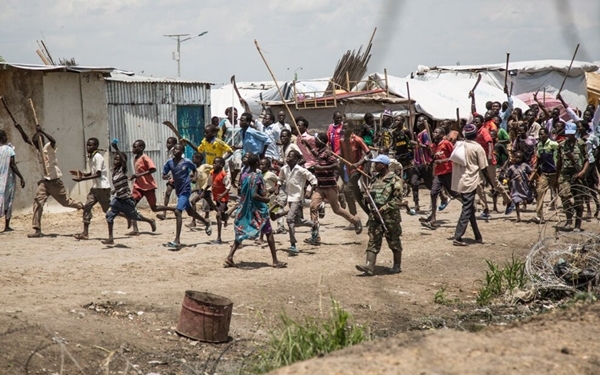 At least seven people have been killed in inter-communal violence in Sudan’s southern Blue Nile state.

According to state officials, 23 others were injured in the latest bout of violence, which occurred in two parts of the state.

The Blue Nile state’s security committee said the cause of the violence was still under investigation.

The committee also announced a curfew in two large cities of al-Damazin and al-Roseires. 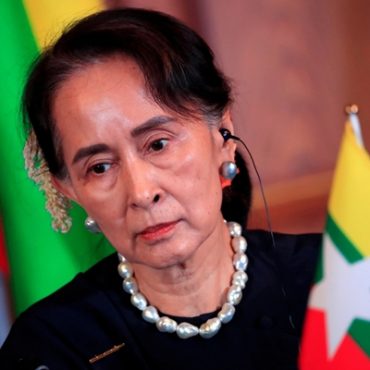 Myanmar’s deposed Leader, Aung Kyi has been found guilty of electoral fraud and sentenced to three years in jail with hard labour. The sentence on Friday by a Special Court at a prison in the Capital, Naypyidaw, adds to the 17 years in prison that Kyi was already handed for other offences. Recall that the deposed Leader had been detained since a Coup early last year.