Imo Government Harps on the Need for Accountability 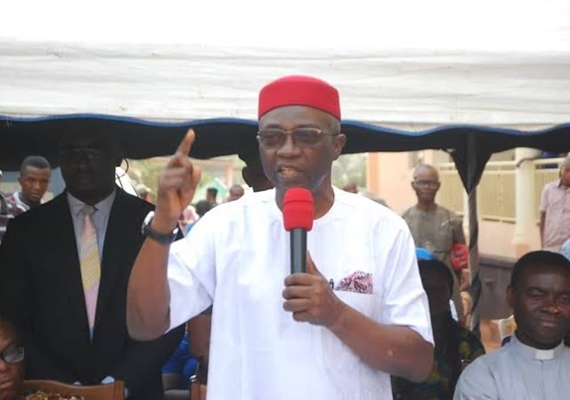 Imo State Governor, Hope Uzodimma has revealed that accountability enabled his administration to record unprecedented achievements in the state.

Uzodinma, who was represented by his Deputy, Placid Njoku, stated this during the opening ceremony of the Association of National Accountants of Nigeria, ANAN.

He noted that accountability has resulted in the massive achievements recorded in the areas of; Road infrastructure, health, security, agriculture, youth empowerment, industry, among others.

The Governor charged leadership of ANAN to look inwards and fish out black legs in their midst whose actions are capable of ruining the good image they have built over the years. 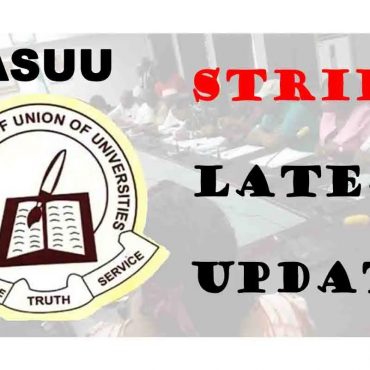 Lecturers Back ASUU on Indefinite Strike

Lecturers in some universities have described the indefinite strike embarked on by the Academic Staff Union of Universities, ASUU, as a welcome development. In an interview with Boss Radio News, a lecturer, Chijioke Madu, says the announcement did not come as a surprise. Another lecturer, Chiemena Ndukwe, berates the federal government for ignoring the educational sector.