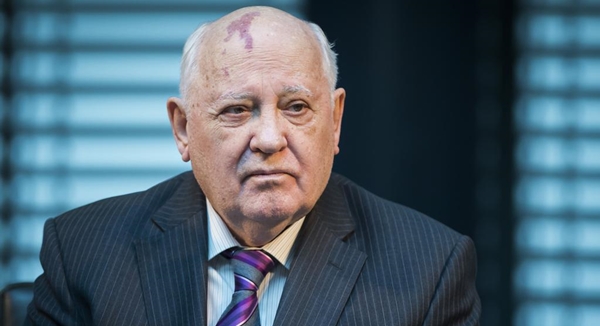 A former Soviet leader, Mikhail Gorbachev, who brought the Cold War to a peaceful end, has died at the age of 91.

Gorbachev took power in 1985 and introduced reforms, as well as opening up the Soviet Union to the world.

He will be buried in Moscow’s Novodevichy cemetery, the resting place of many prominent Russians. 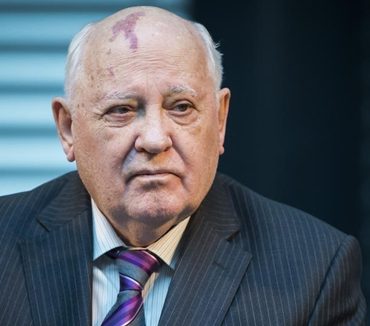 President Muhammadu Buhari has said history will be kind to the late leader of the Soviet Union, Mikhail Gorbachev, for prioritizing the interests of Russians over his political ambition. Buhari paid tribute to the late leader in a statement issued by his spokesman, Garba Shehu. The statement described Gorbachev, as a courageous reformer who will be remembered for years to come because of his contributions to world peace. He served […]