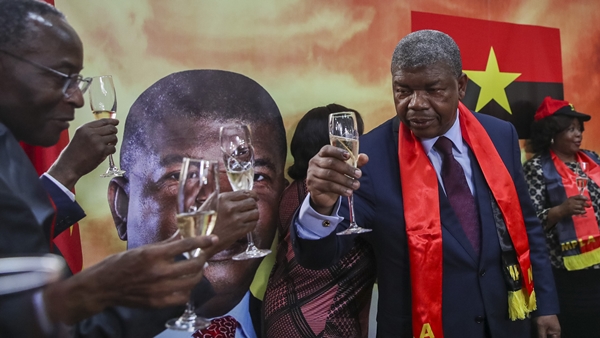 Angola’s ruling Party, the People’s Movement for the Liberation of Angola, was declared the winner of the 2022 general election held last week.

The Country’s National Electoral Commission, who made the announcement, disclosed that the Party won with 51.17 per cent of the total votes cast.

According to the Electoral Commission, the Nation’s largest opposition Party, the National Union for the Total Independence of Angola, had 43.95 per cent of the votes cast.

It added that in accordance with the Angolan constitution, the top Candidate of a Political Party that won the most votes was elected as President. 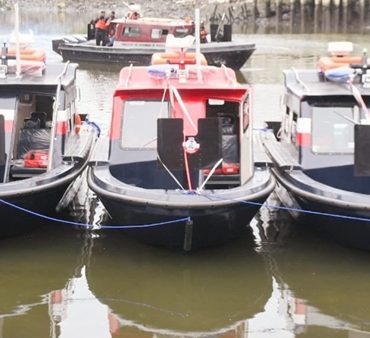 The Federal government has acquired eight gunboats to combat crude oil theft in the Country. Minister of Interior, Rauf Aregbesola made this known while inaugurating the gunboats acquired for use by the Nigeria Security and Civil Defence Corps in Port Harcourt, Rivers State. Aregbesola directed the Security Operatives to clamp down on vandals and oil thieves sabotaging the Nation’s economy.