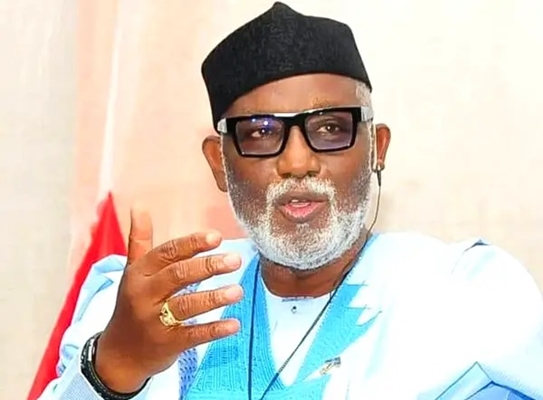 Akeredolu made this known in a statement signed by his Chief Press Secretary, Richard Olatunde.

The statement noted that the Federal Government denied the same privilege to the states and federating units with joint security outfits. 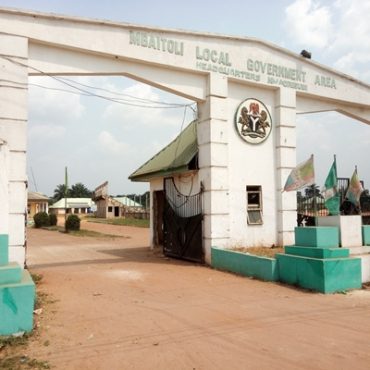 The people of Umuanyeli Mberi in Mbaitolu Local Government area of Imo State have called for the reconstruction and dualization of their major roads. Speaking with Boss Radio News, one of the leaders of community, Ifeanyi Ndukwu, describes the state of the roads. A Trader, Ezinne Agu, urges the state government to come to their aid. Another trader, Kenneth Nkume, has this to say.