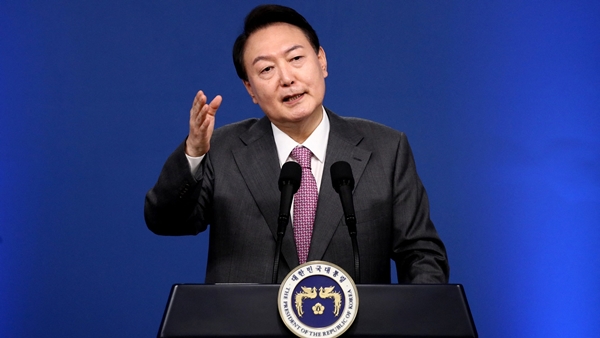 South Korea has announced plans to cut annual government spending for the first time in 13 years.

The country’s finance ministry announced that the government’s expenditure will be 639 trillion won in 2023.

This comes as the country strives to cut back on pandemic-era stimulus.

The move marks a shift away from aggressive fiscal spending under predecessor, Moon Jae-in’s left-leaning government in recent years. 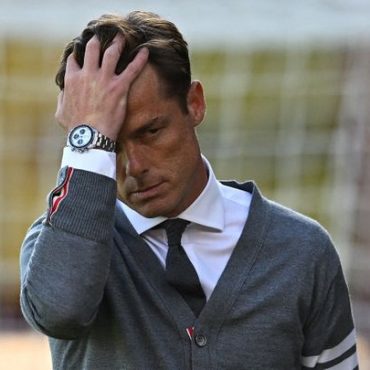 Bournemouth has sacked Coach, Scott Parker after Saturday's 9-0 defeat at Liverpool. The club announced that Gary O’Neil will take interim charge of the first team, assisted by Shaun Cooper and Tommy Elphick.