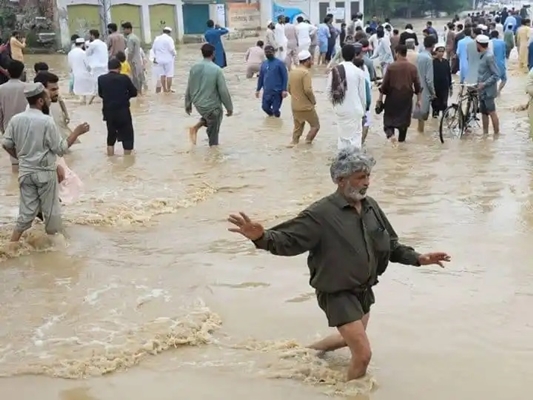 Pakistan’s Climate Ministry has revealed that one-third of the country has been completely submerged by historic flooding.

According to officials, at least 1,136 people have died since the monsoon season began in June.

Officials estimate that more than 33 million Pakistanis one in seven people have been affected by the historic flooding. 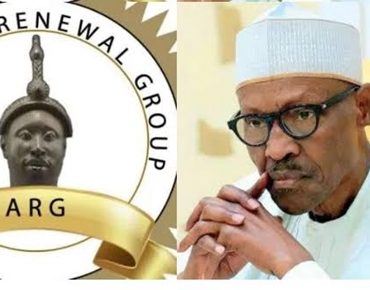 The pan-Yoruba socio-political organization, Afenifere, has raised alarm over the danger posed by the unmanned borders to the security of Nigerians. A statement issued by the National Publicity Secretary, Jare Ajayi, expressed regret that the administration of President Muhammadu Buhari, has yet to take necessary steps on a key source of violent crimes in some parts of the country. The statement noted that the government had more to do if […]