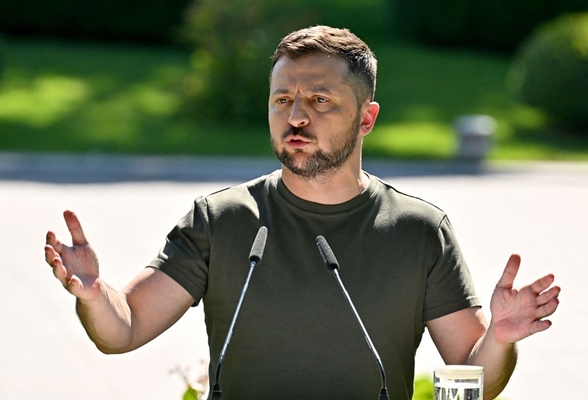 Zelenskyy urged Beijing to use its political and economic influence on Russia to help end the war in his country.

Ukranian President and his Western allies have called Russia’s invasion a war of aggression, but Beijing says Moscow was provoked into attacking.

Jinping had previously expressed concern over the conflict in Ukraine during a summit in June, stating that it sounded an alarm for humanity.

Imo State government is set to commence data capturing for Point of Sale Operators, POS agents in the state. Reacting to this, a POS Agent, Chima Bright says the government should regulate the mode of the operation of agents. For Joy Emeka, a POS attendant the verification is a welcome development.