Benue State government has restricted the operations of commercial motorcycles, also known as okada, in the state.

State Governor, Samuel Ortom said the decision followed the recent security alarm raised by the Nasarawa State Government and other parts of the country.

Ortom revealed that commercial motorcycle operators would only be allowed to operate from 6 am to 8 pm every day until further notice.

The Governor noted that security agencies state have been mandated to enforce the new regulations. 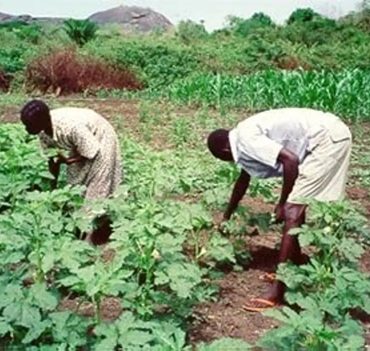 Some farmers in Owerri have called on the government to encourage local manufacturers in Nigeria. Speaking with Boss radio correspondent, Agamezu Goodness says the government should make provisions for funds and machines. Also speaking Uchenna Iwuanyawu says government should assist farmers with lands for agricultural products. Meanwhile Obinero uche has this to say. 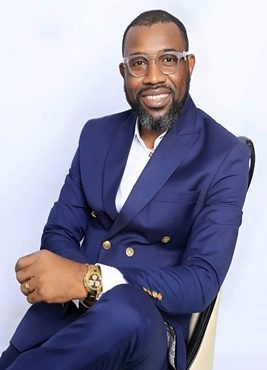 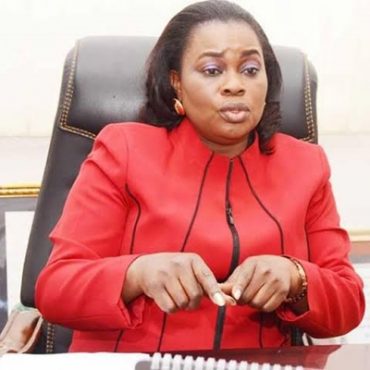