US Warn Against Anti-American Violence 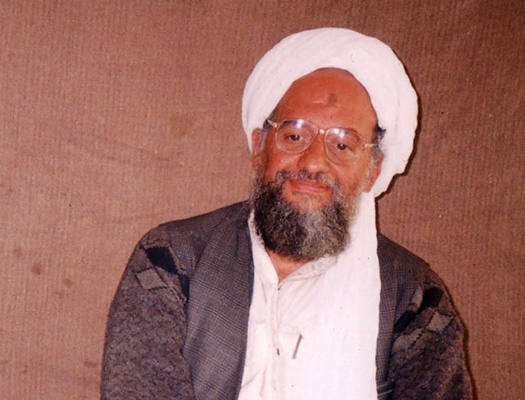 According to the Department of State, al-Zawahiri’s death could prompt al-Qaeda supporters or other linked terror groups to target US facilities and personnel.

He was killed by a US drone in the Afghan capital, Kabul, on Sunday.

The al-Qaeda leader had helped mastermind the 9/11 attacks on the US in which nearly 3,000 people lost their lives. 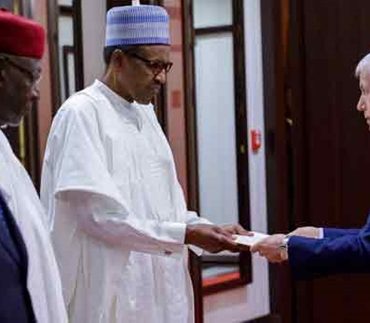 President Muhammadu Buhari has said no nation can unilaterally contain insecurity in their domain. This he disclosed while receiving Letters of Credence of Canadian High Commissioner to Nigeria, James Kingston and Ambassador of Mexico to Nigeria, Juan Oritz, on Tuesday at the state house Abuja. Buhari commended collective efforts of nations towards tackling security challenges across and within Nigeria. The president called for more collaborative efforts among nations with a […] 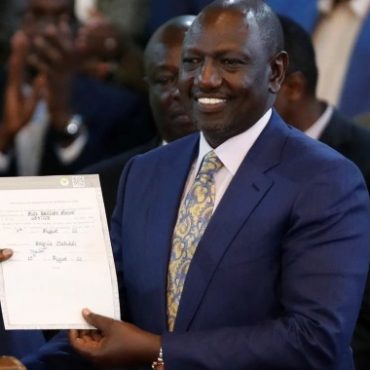