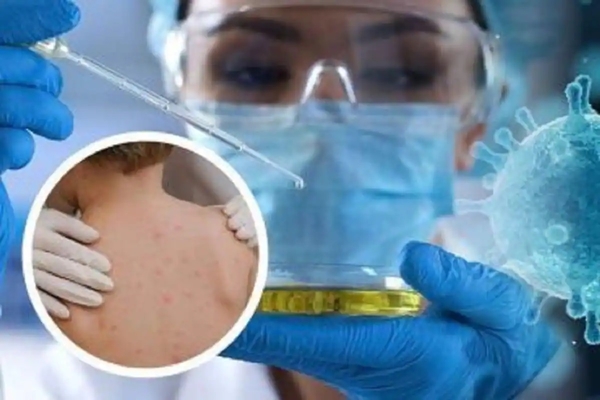 India has confirmed its first monkey pox death in the southern state of Kerala.

Kerala’s revenue Minister,  K Rajan said the Indian man died on Saturday, adding that the government had isolated 21 people who had come in contact with him.

The death is the first in Asia.

The World Health Organization declared the outbreak a global health emergency on July 23. 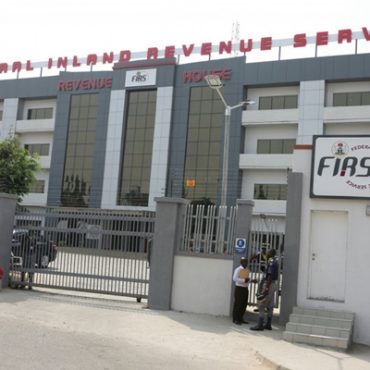 The Federal Inland Revenue Service, FIRS has cautioned the public to be vigilant against fake recruitment agents for the Service. A statement issued on Monday by the Special Assistant to the Executive Chairman, FIRS, on Media and Communication, Johannes Wojuola, cautioned the public to be wary of employment scammers. According to the statement, the Service warned that it is not conducting any recruitment at the moment. It vowed to take […]