Tunisia to Approve a New Constitution 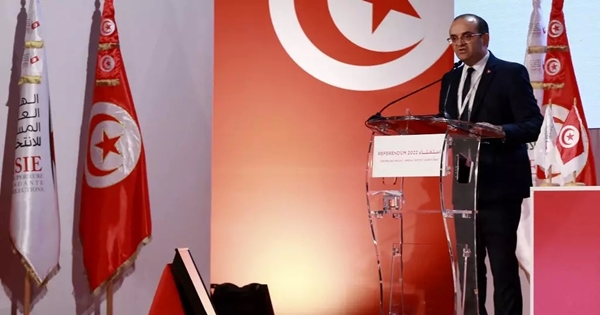 Results show that Tunisians have voted to approve a new Constitution proposed by President Kais Saied.

According to preliminary results announced by the Tunisian Independent Higher Election Authority, 94.6 percent of voters approved the Constitution.

Meanwhile the Country’s opposition stressed that the low turnout of about 30 percent showed the President’s weakness and the illegitimacy of the process.

It added that a month long appeal process would be held before the final result is announced at the end of August. 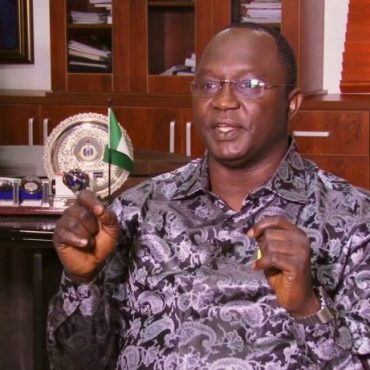 The Nigeria Labour Congress has threatened the Federal government of a three-day nationwide strike across all sectors if the crisis in the nation’s public universities is left unresolved. NLC President, Ayuba Wabba, gave the warning during an interview with newsmen amid the protest by members of the Union across the Country.