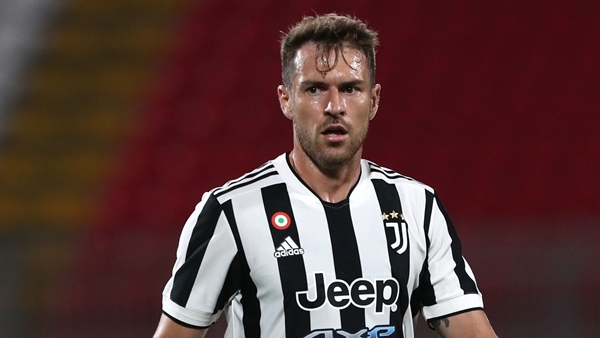 Wales Midfielder, Aaron Ramsey has left Juventus a year before the end of his deal.

The Italian club made this known on Tuesday.

Ramsey joined Juve in 2019 as a free agent after spending almost eight years at Arsenal and won the Serie A title in his first campaign in Turin. 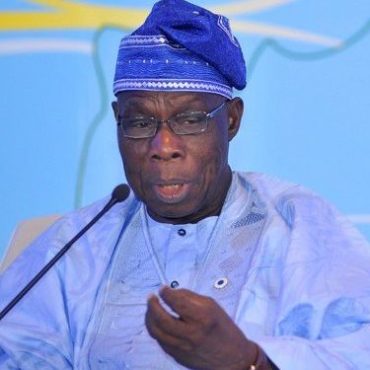 Obasanjo Calls for Demarcation of Constituencies Ahead of Census

Former President Olusegun Obasanjo has charged the National Population Commission to ensure that the 2023 census leads to real demarcation of constituencies in Nigeria. Obasanjo gave the charge when the Chairman of the NPC, Nasir Kwarra, led some state commissioners of the commission on a courtesy call at his residence in Abeokuta, Ogun State capital. He advised that the results of the forthcoming census must be put to good use […] 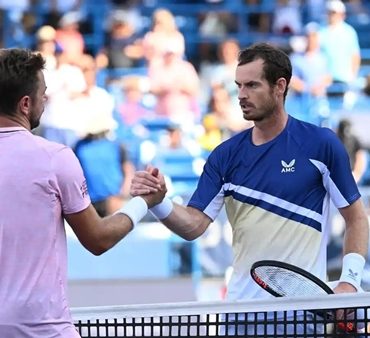 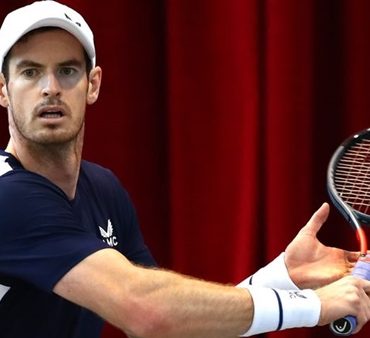