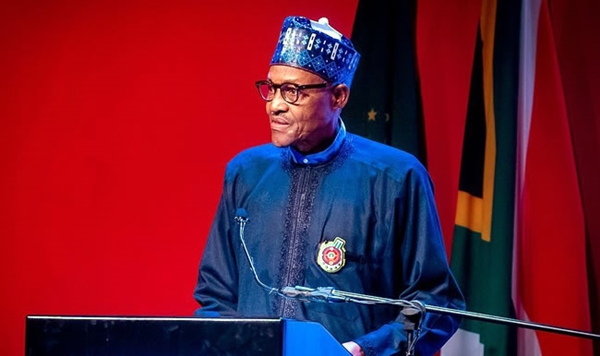 President Muhammadu Buhari has urged Liberia and Sierra Leone to ensure that elections are conducted in their Countries in an atmosphere of trust, freedom, and transparency.

In a statement signed by his Senior Special Adviser on Media and Publicity, Garba Shehu, Buhari made the call in a goodwill message to the Government and people of Liberia as he joined other World leaders on the occasion of the 175th Independence Anniversary of the West African Nation.

According to the statement, the President called on Liberia and Sierra Leone, including Nigeria, as the three West African nations set for 2023 National elections to ensure peace and stability in their Countries and sub-region. 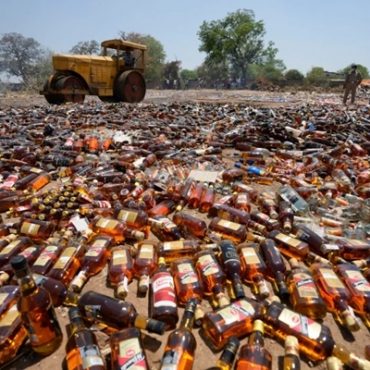 At least 28 people have died and 60 others took ill from consuming toxic liquor in western India’s Gujarat state. Senior government official,MukeshParmar, said the deaths occurred in the Ahmedabad and Botad Districts of the State. Regional Police Official, Ashok Yadav revealed that the victims were mostly villagers, and preliminary laboratory tests indicated that chemicals including methanol were present in the liquor mix. Gujarat State’s Police Chief, Ashish Gupta, noted […]