Seventeen people have died after a boat carrying dozens of Haitian refugees capsized off the coast of the Bahamas.

Bahamian Prime Minister, Philip Davis, who disclosed this on Sunday, said that Rescue teams recovered 17 bodies and 25 people were rescued.

According to Davis, the speedboat which was heading for Miami, had 60 people on board, adding that more people were presumed missing 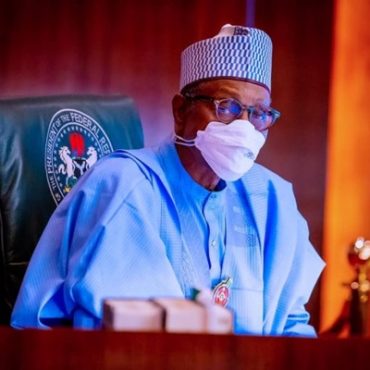 President Muhammadu Buhari has reaffirmed his administration’s commitment to tackling the nation’s security challenges. In a statement issued on Sunday by his Spokesperson, Garba Shehu, Buhari disclosed that the Service Chiefs have been kept on their toes to ensure that banditry and terrorism are decisively addressed. According to the statement, the President stressed that no stone would be left unturned in crushing bandits and terrorists wreaking havoc in several parts […]