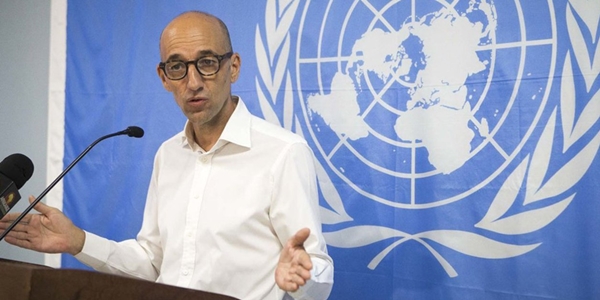 Mali has expelled the Spokesperson, Olivier Salgado, of the United Nation’s Peacekeeping Force in the Country over posts he made on Twitter.

This was disclosed by the Country’s Foreign Ministry on Wednesday.

According to the Ministry, the issue over Salgado relates to 49 troops from Ivory Coast who were detained after landing at Bamako airport on July 10.

The Ministry accused Salgado of declaring without any proof that the Malian authorities had been previously informed of their arrival.

Recall that the authorities have accused the troops of being mercenaries and had no mission orders or authorization to enter the Country. 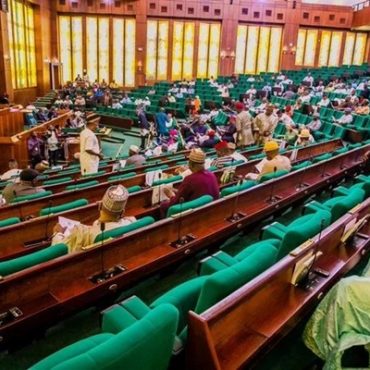 House of Representatives Condemns Stakeholders in the Petroleum Sector

The House of Representatives has condemned the critical Stakeholders in the Petroleum Sector for failing to honor its summons to an investigative hearing on subsidy payments by the Federal Government on Petroleum Products. Speaker of the House, Femi Gbajabiamila, who was represented by the Deputy Speaker, Ahmed Wase, to declare open the inaugural investigative organized by the Special Ad Hoc Committee on Petroleum Products Subsidy Regime in Nigeria from 2017 […]