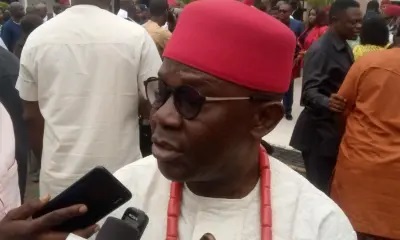 Anambra State Government has commenced the registration of Native Doctors and Allied Practitioners in the State to sanitize the Sector.

State Commissioner for Information, Paul Nwosu, who stated this in Awka, the State Capital, said the decision was part of the resolutions reached at the last State Executive Council Meeting.

The Commissioner noted that the move followed a discovery that some of the Native Doctors were aiding criminals in the State by providing them with protective charms. 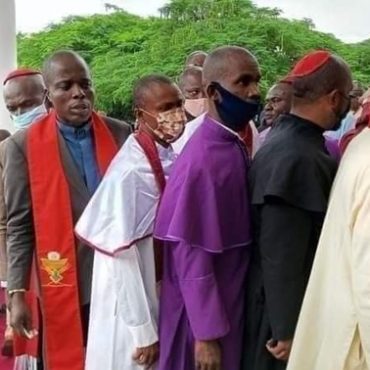 Ohanaeze Reacts to Presence of Bishops at Unveiling of Shettima

The Apex Igbo Socio-Cultural Organization, Ohanaeze Ndigbo Worldwide has reacted to the appearance of certain Bishops at the unveiling of Kashim Shettima as the Vice Presidential Candidate of the All Progressives Congress, APC. A statement jointly signed by the National President of the Organization, Okwu Nnabuike and the National Secretary, Obinna Achionye noted that it was frightening and shocking that certain persons could go that far in the name of […] 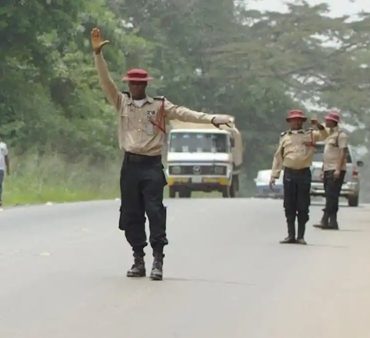 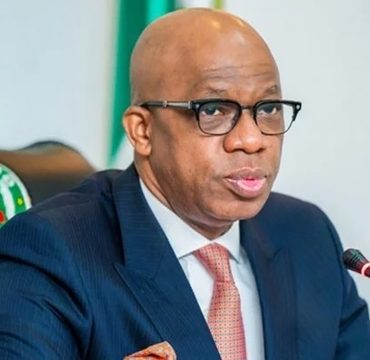