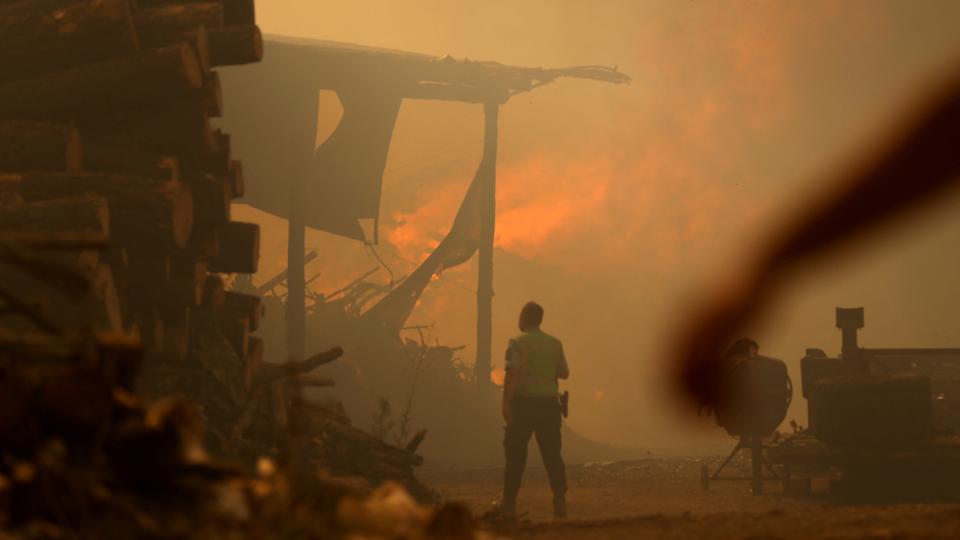 Portugal has reported more than 1,000 deaths due to the current heat wave.

The country’s health chief, Graça Freitas, warned that the country must gear up to cope with the effects of climate change as temperatures continue to rise.

Freitas previously reported 238 excess deaths due to the heat wave from July 7 to 13, but the number of fatalities has now increased to 1,063 for the period up to July 18.

Temperatures across drought-stricken Portugal surpassed 40 degrees Celsius last week, although they have dropped in the last few days. 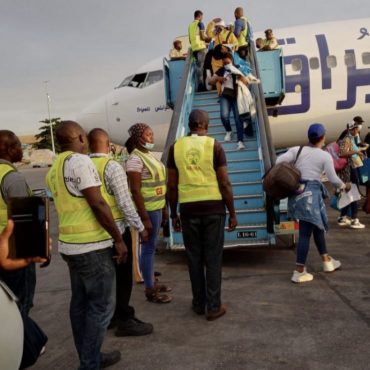 At least 143 Nigerians stranded in Libya have been received by the National Emergency Management Agency, NEMA, in Lagos state. Director-General of NEMA, Mustapha Ahmed, who was represented by the Acting Coordinator of the Territorial Office of the Agency, Ibrahim Farinloye, made this known on Tuesday. Ahmed noted that the returnees were brought back to the country by the International Organization for Migration through a voluntary repatriation programme. The Director-General […]