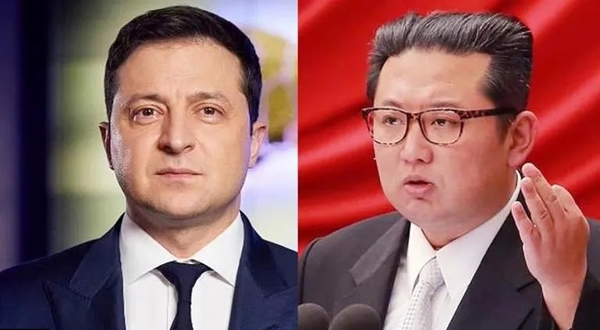 Ukraine’s foreign ministry said the country considers the decision as an attempt by Pyongyang to undermine the sovereignty and territorial integrity of Ukraine.

The decision to cut ties followed shortly after it emerged that Pyongyang had recognized the independence of two self-proclaimed republics in eastern Ukraine.

North Korea’s move to officially recognize the two breakaway territories makes it only the third country in the world to do so after Russia and Syria. 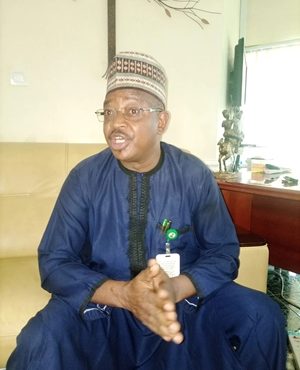 The National Population Commission, NPC, has revealed plans to recruit three million ad hoc staff for the 2023 population census. Kaduna State National Commissioner, Abdulmalik Durunguwa, made this known in Kaduna at a town hall meeting on the trial census. Durunguwa announced that the website for the recruitment would be opened in September for interested applicants. He noted that the trial census, which would run till the end of July, […]