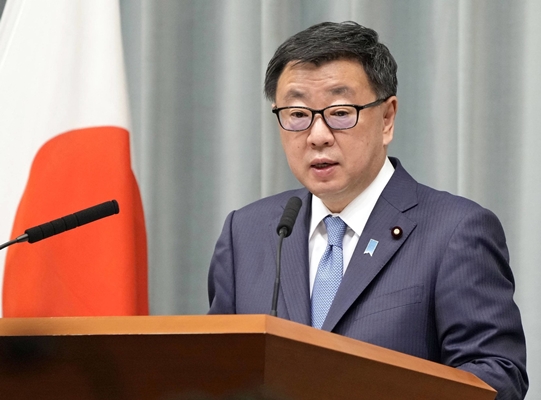 Japan has warned that a new wave of corona virus is spreading rapidly through the nation.

Matsuno implored citizens to be careful ahead of an upcoming long weekend and imminent summer school vacations.

Japan has recently seen new COVID-19 cases surge to levels not seen since early this year, with Tokyo recording 16,878 new cases on Wednesday, the highest since February. 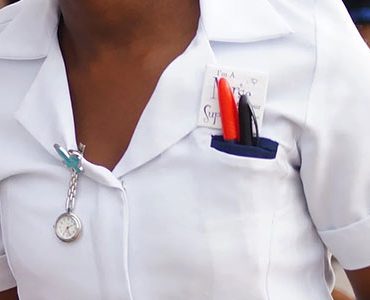 The Federal Government has approved a new entry level for nursing graduates into the Nigerian public service. The approval was contained in a memo issued by the Office of the Head of Civil Service of the Federation, Folashade Yemi-Esan. According to the memo, to qualify for the nursing officers’ cadre, the candidate must have undertaken: five years of undergraduate studies for the award of B.Sc. Nursing; one-year Post-Graduation Internship; one-year […]