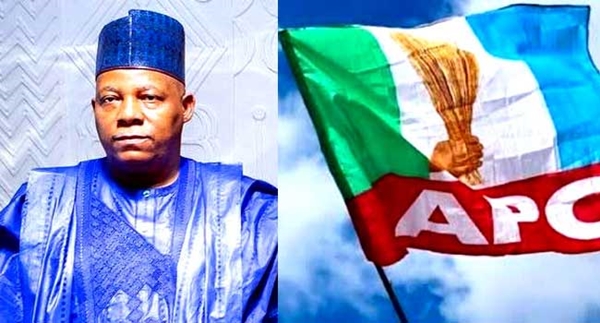 Chairman of APC Press Corp informed newsmen that the event has been moved forward, adding that the directive for the postponement was given by the party’s Deputy National Secretary.

He noted that a new date will be announced in due time.

Shettima was scheduled to have been presented to party members at the Party’s national Secretariat on Thursday. 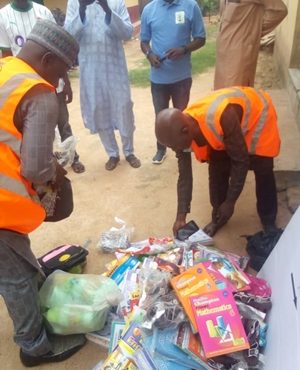 The Nigerian Maritime Administration and Safety Agency, NIMASA, has donated learning materials for pupils in basic schools in Taraba state. While presenting the materials, Director General of the agency, Bashir Jamoh, said the gesture was part of the agency’s efforts to support education. Jamoh revealed that the agency had procured medical equipment to boost primary health care services in the state. The Director advised benefiting clinics to make judicious use […] 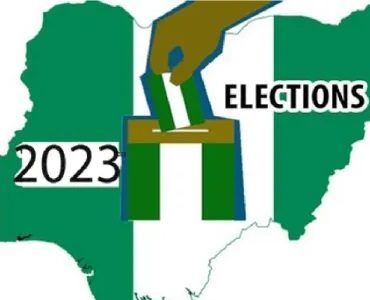 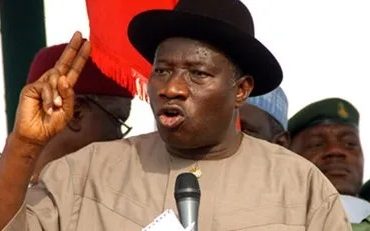