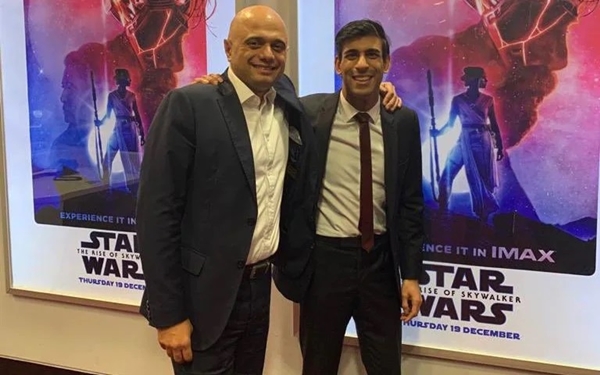 Two of the United Kingdom’s most Senior Ministers have resigned from the Cabinet amid Prime Minister, Boris Johnson’s leadership.

In their resignation letters, both Ministers took aim at Johnson’s ability to run an administration that adhered to standards.

According to Javid, he had lost confidence in the Prime Minister’s ability to govern in the national interest. 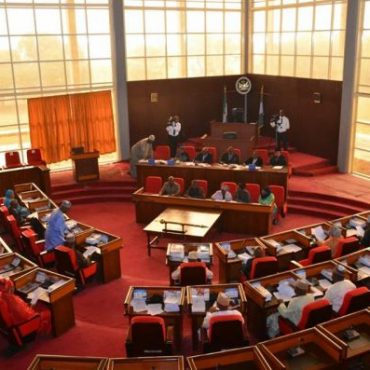 Kwara State House of Assembly has confirmed five Commissioner Nominees forwarded to the legislative arm by Governor Abdulrahman AbdulRazaq. Speaker of the House, Yakubu Danladi-Salihu, directed the Clerk to the House to communicate the confirmation to the State Governor. The confirmed Commissioners include, Afeez Alabi, Afolabi Adenike, Wahab Agbaje, among others.