Pakistan says it has arrested a man who allegedly provided technical support for a deadly suicide bomb attack on Chinese Teachers at the University of Karachi in April.

The Country’s Information Minister, Sharjeel Memon, who disclosed this, said the accused man, Dad Bakash, who was arrested, confessed to being a Commander of a deadly group. 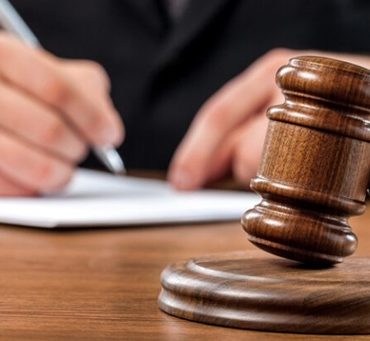 A Federal High Court in Abuja has ordered the National Identity Management Commission, NIMC, to release the Certified True Copy of the biodata information of an alleged Minor in the case where former Deputy Senate President, Ike Ekweremadu is facing alleged organ harvesting charges. In his ruling, the presiding Judge, Inyang Ekwo ordered NIMC to supply the information of the victim to the Attorney General of the Federation for onward […]