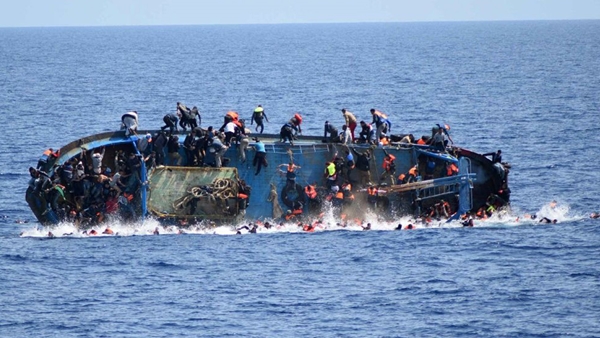 Twenty-two people from Mali, including three children, have died in a boat disaster off the coast of Libya.

According to the UN’s International Organization for Migration 61 were rescued with the help of the Libyan coastguard and brought back to the shore.

It noted that the cause of death for the 22 people was drowning and dehydration adding that some of the survivors who were in poor health had been taken to hospital. 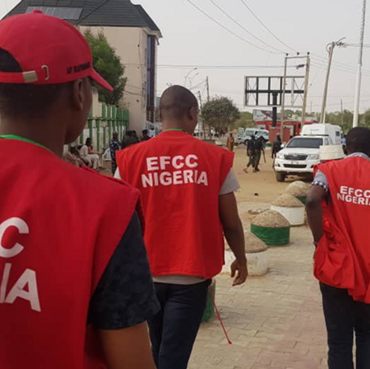 The Economic and Financial Crimes Commission, EFCC, have arrested 18 suspected Internet fraudsters. According to a statement issued by the anti-graft agency on Wednesday in Abuja, the suspects were arrested following intelligence reports received by the Commission. The statement revealed that several items were recovered from the suspects which include, Lexus Car, Laptop Computers, and Mobile Phones. It added that the suspect would be charged to court upon completion of […]