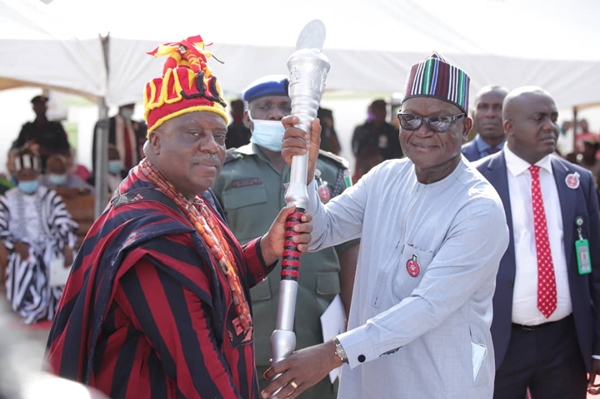 Benue State Governor, Samuel Ortom has restated the commitment of his administration to prioritize the welfare of traditional rulers in the State.

Governor Ortom gave the assurance during the coronation and installation of the new Och’Idoma the 5th, in Otukpo.

He commended the traditional institution for making tremendous progress in the State.

The Governor, who noted that the welfare of traditional rulers had been given top priority, pledged to sustain the tempo. 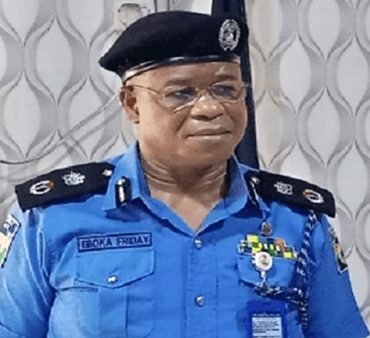 Rivers State Commissioner of Police, Friday Eboka, has ordered mass deployment of policemen to Oyigbo Local Government Area of the state. Eboka gave the order in a statement signed by the Spokesman for the State Police Command, Grace Iringe-koko in Port Harcourt. The statement noted that the order is geared towards fishing out criminal elements that ambushed and killed a police officer. It added that its personnel had been directed […] 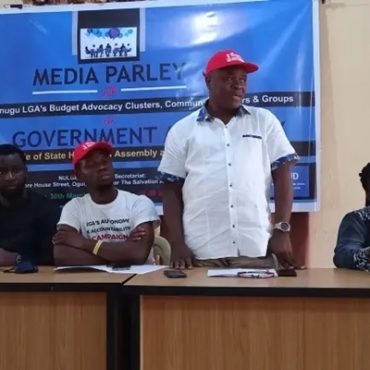 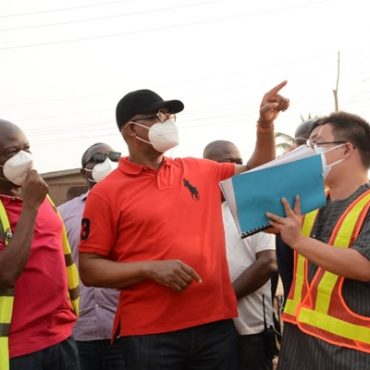