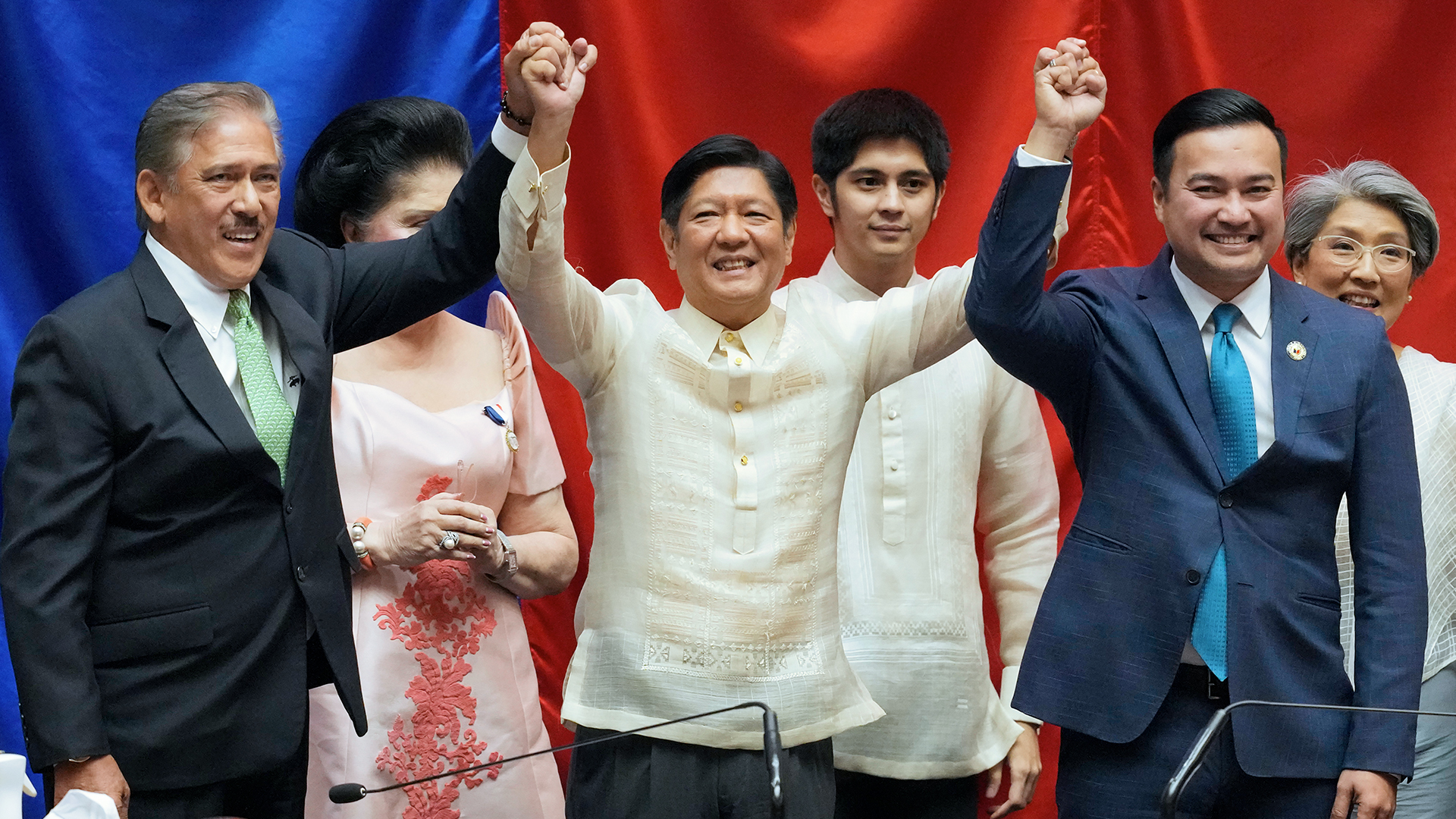 Ferdinand Marcos has been sworn in as the country’s new president.

Marcos’s inauguration marks a stunning political comeback, 36 years after the elder Marcos was toppled and forced into exile in a popular uprising. 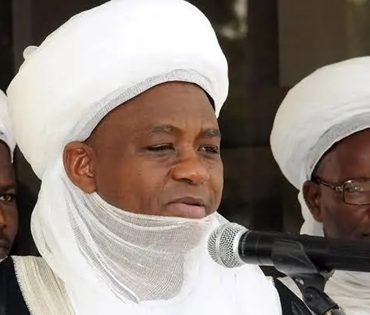 The Sultan of Sokoto, Muhammad Abubakar, has declared July 9 as Eid al-Adha. A statement issued by the National Moon sighting Committee, urged Muslims to intensify prayers during the period. The statement declared Thursday, June 30, as the first day of Dhul Hijjah. This is the second significant celebration in Islam.