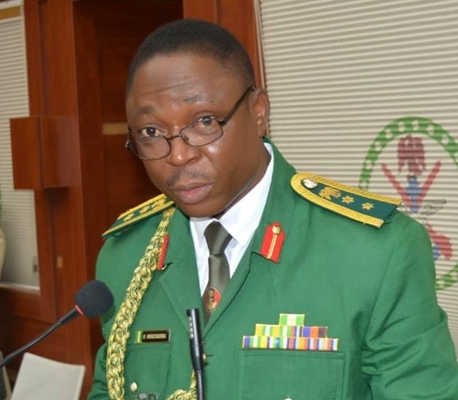 The Nigerian Army has denied a report of alleged planned protest of some serving Officers over unpaid emoluments and poor working conditions.

A statement issued by the Director of Army Public Relations Onyema Nwachukwu described the reports as baseless, unsubstantiated and an attempt by some faceless enemies to dent the image of the military.

The statement added that the Officers of the Service have witnessed exceptional positive changes in moral and physical components of the force. Oyo State Governor, Seyi Makinde has appointed new aides to work in his administration. According to Makinde, the appointment takes immediate effect. The appointees include, Olalomi Amole, Funmilayo Arulogun, Danjuma Kayode, among others.